CrossMed is Proud of Veterans - Especially Ours 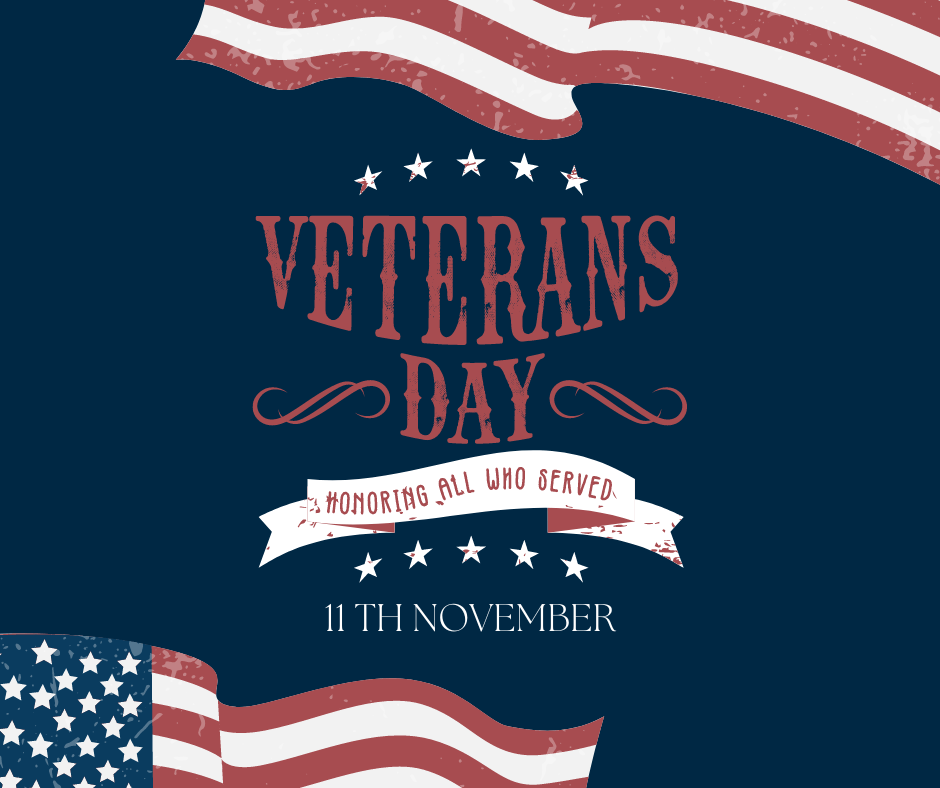 When you consider the level of dedication, sacrifice, bravery and leadership Veterans have, it really is no wonder that you can find so many in the healthcare industry. At CrossMed, we are lucky to have a handful of Veterans that work both internally and also as traveling healthcare professionals. We wanted to take a moment today to honor those people for their service, not only in the military for our country, but for us here at CrossMed. 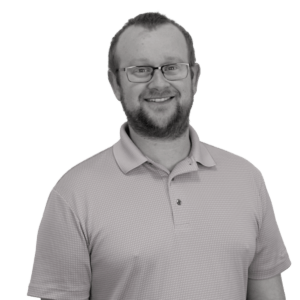 Sean joined our internal staff as a compliance specialist in September of 2022 and has made an impact with his work ethic and leading by example. He immediately fit in with the culture of the department and CrossMed as a whole and he is relentless in providing great support and coordination for our traveling health care professionals. 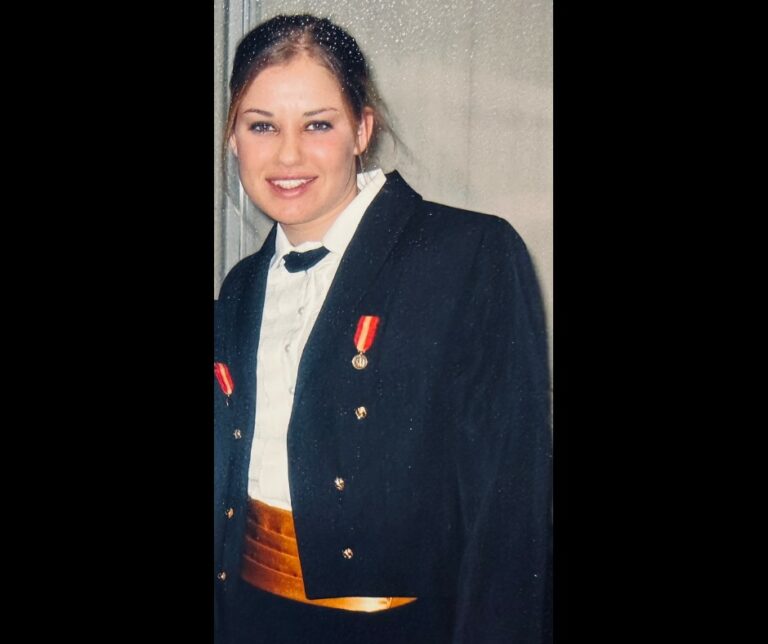 Alissa has worked at CrossMed since November of 2021 and is an RN, having worked in nursing for several years before coming aboard. She immediately made an impact as a recruiter with her ability to relate to her traveling healthcare providers and moved up the ranks to sales manager, where she is able to put her leadership qualities to work in helping even more recruiters & travelers!

Alissa was in the Coast Guard Academy and was also the starting setter for the volleyball team there. She is very humble about her service, but is quick to say what an honor it was to serve. Thank You Alissa! 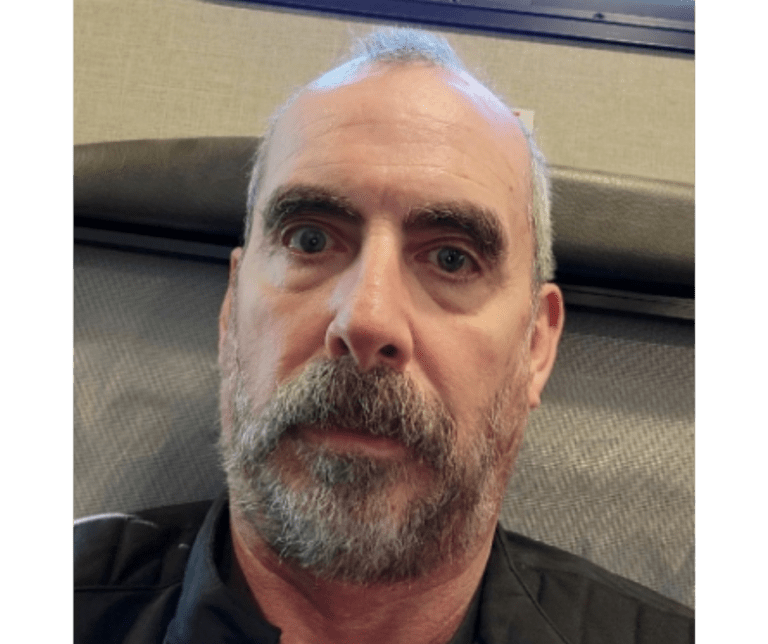 Gary is one of the longest-tenured travel healthcare professionals for CrossMed, taking his first assignment with us when the company was only a few months old!

Thank you for your service Gary! 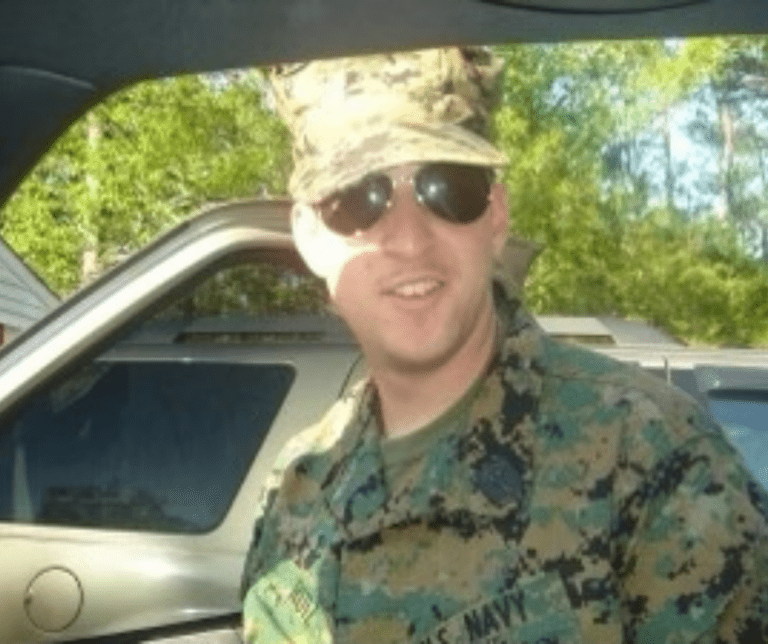 Andrew, who is former Navy, is a newer traveler to CrossMed and we are lucky to be working with him!

Thank you for your service Andrew! 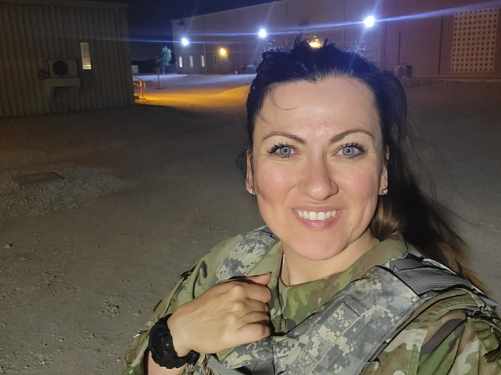 Mindie is former Air Force and she took her first assignment with CrossMed a little more than a year ago.

Thank you for your service Mindie! 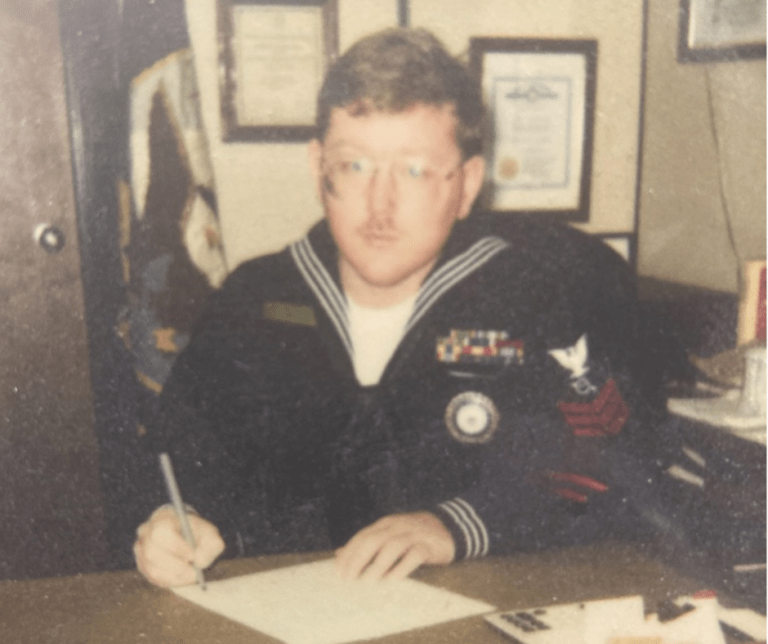 Robb was one of the very first travelers ever for CrossMed and we love keeping tabs on him and his journey. Robb was in the Navy for just under 12 years, advancing to the rank of E-6. Robb was an Operations Specialist, serving on five different types of ships. He was also a Harpoon Missile operator. His favorite places the Navy took him include Northern Italy, Norway and Turkey. “It really opened your eyes to what is out there is this great big, beautiful world,” Sherman said.

When he was 19 he was serving with a Marine Amphibious Ready Group in 1983 when he was sent in to help after an attack in Beirut killed 241 Marines and Sailors. Sherman says that is the interest in doing medical work was sparked in him. Robb’s nursing career took off in 2004 and he has been traveling since 2013. While on assignments Robb also volunteers as an EMT.

Thank you for your service Robb! 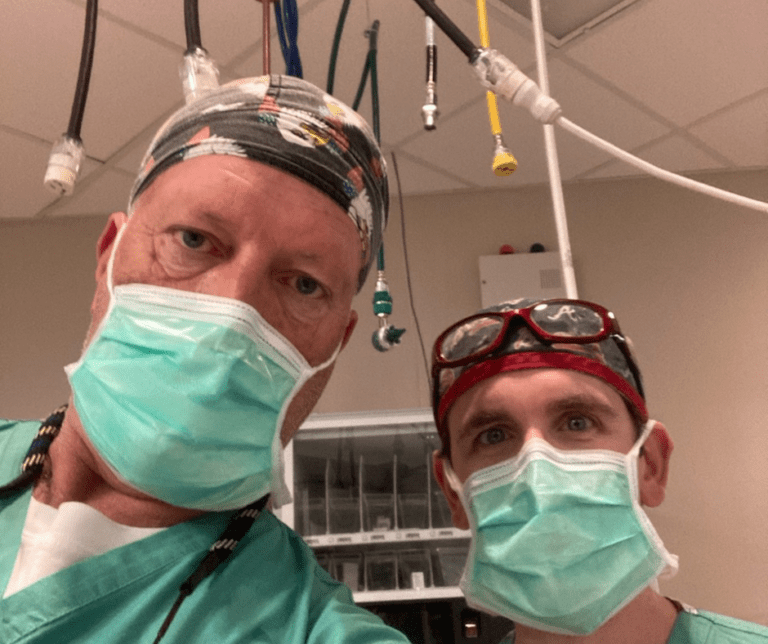 Brian, on the left in the photo, is former Army and Ft. Campbell KY Soldier of the year while also making the Air Assault-Commandant’s List and being a West Point Cadent Medical Instructor adn Tri-State High School Military Recruiter. His

Brian is a newer traveler to CrossMed, and we are thankful to work with him! Thank you for your service Brian!